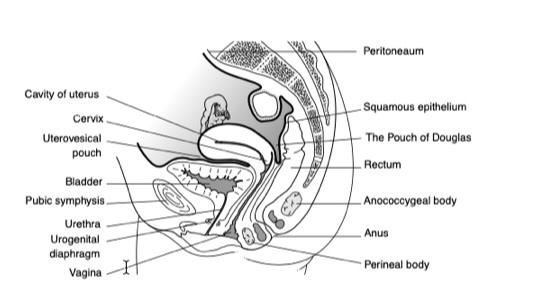 The pelvis provide a protective shield for the important pelvic Contents ,it serves to supports the trunk and helps in transmission Of body weight to lower limbs during walking and sitting. Yet the female pelvis serves another vital function to protect the Reproductive organs and the developing feotus during early Pregnancy. 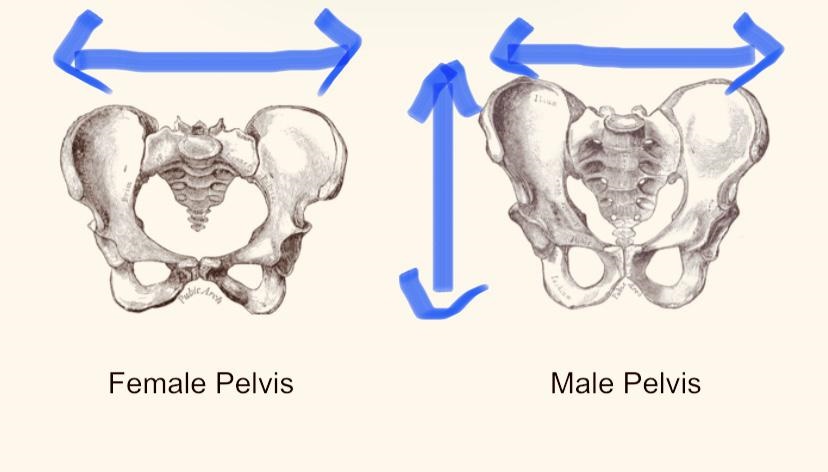 The bony pelvis is formed by the 1. Two innominate (hip bones) 2.Sacrum 3. Coccyx. The sacrum is composed of five fused vertebras and forms the Posterior pelvic column. These bones articulate at the symphysis pubis and at the right and Left sacroiliac joint to form a bony ring. They are held together by Some of the strongest ligaments in the body. The pelvic complex comprises four joints I.E two synovial Sacroiliac joints, two syndesmosis secondary cartilaginous joints (one pubic symphysis and one sacrococcygeal joint) The female pelvis differs from the male pelvis in being shallower, having Straighter sides, a wider angle at symphysis and larger pelvic The outlet helps the fetal head to enter, rotate and leave the Pelvis during labour. “in simple terms, the female pelvis is shallow, wider, curvy and lighter When compared to male pelvis “. Wider and shorter female pelvis compared to male. The deep pelvic cavity which is oval-shaped in females compared to male Heart-shaped . 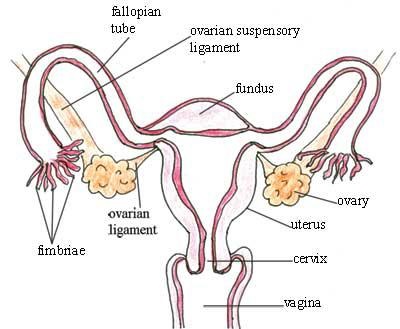 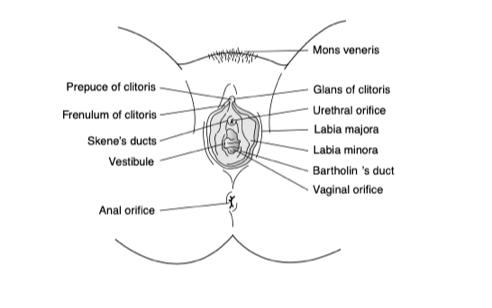 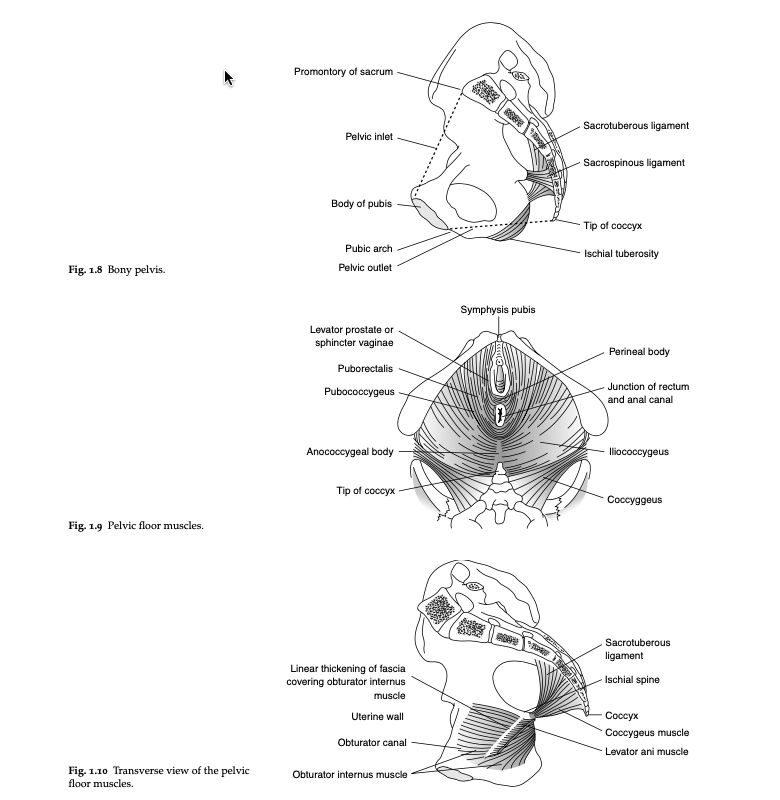